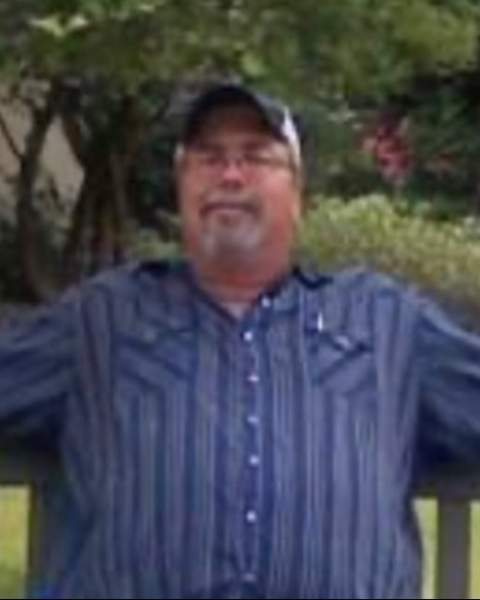 He was born on February 22, 1966, to the late Rupert Stanley Goode and the late Patricia Elizabeth Ezell Goode. He was a lifelong native of Spartanburg County, SC.

He was predeceased by a brother Scott Goode, and survived by three brothers, Tim, Tony and Craig Goode, along with several nieces and nephews.

Next to his family, Todd’s biggest passion was trucking, which he did until his final day, and was known as “Horseshu” amongst his fellow truckers.

In lieu of flowers, the family request memorial donations be made to Harris-Nadeau Mortuary, P.O. Box 157 Chesnee, SC 29323

Family members are at their respective homes.

To order memorial trees or send flowers to the family in memory of Todd Goode, please visit our flower store.