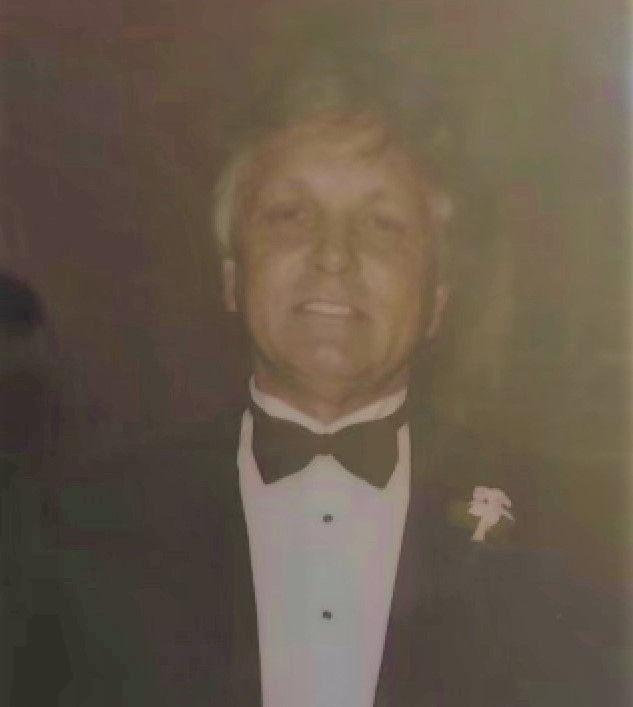 Boyce Lee Gossett, 73, went home to be with the Lord Sunday, April 3, 2022 at Upstate Community Hospice House in Landrum.

Born January 10, 1949 in Chesnee, he was a son of the late Dewey Converse Gossett and Lallage Raye Gossett. Mr. Gossett was a 1967 graduate of Chesnee High School, a retired Truck Driver and proudly served our country in the United States Army where during that time he earned a Purple Heart, National Defense Service Medal, Vietnam Service Medal, Republic of Vietnam Campaign Medal, The Army Commendation Medal and a Bronze Service Star.

In addition to his parents, he was predeceased by a sister, Jo Ann Gossett.

Following the service, the family will be at the family home place, 865 Keg Town Mill Road, Chesnee, SC.

To order memorial trees or send flowers to the family in memory of Boyce Lee Gossett, please visit our flower store.